Craig Harris: Executive Nurse and Director of Safeguarding for Manchester Health and Care Commissioning.  His role covers protecting some of the most vulnerable people in the city.

Here, he offers suggestions as both as a health professional – and as a parent – on how to deal with children’s questions and fears following Monday’s bomb attack.

“How you broach the subject depends very much on the age of a child. Children are naturally inquisitive and there has to be a balance of how much information you can give based on what you know your child can process.

“Always be honest – and don’t pretend something didn’t happen – especially when they will hear about it from friends, school and the news. We all need to be vigilant at the moment – and that includes our children, so we need to give them the tools to help them.

“The language used is also really important. If, as a parent you call the bomb an ‘incident’ the term won’t mean much to many children and you need to find words that they can relate to.

“In general it’s best to give details in bite-sized chunks – children will be able to guide you and give signals when they are ready to talk, or when they have had enough information. Don’t overload them and be prepared to revisit the topic when they are ready.

“It’s very difficult for any parent to have to talk about anything to do with violence and people being hurt. However, children will hear words like bomb, terror, and suicide no matter how much we as parents want to protect them. They also know when we aren’t telling them the full picture.

“It’s also really important that children know they can ask questions – don’t be afraid to answer them and don’t be afraid to show emotion. We can be strong and talk about an atrocious act – but it’s entirely normal to feel emotional about it.

“For example I told my own son that something awful had happened in Manchester and that it was a terrible thing, and that people had passed away and been hurt. But I also told him that even though this terrible thing has happened everyone who lives here has pulled together- and that we are strong when we support each other like this.

“Visually I was able to explain this to him by showing him a picture of Monday’s vigil, where he could see that true Manchester spirit as thousands of people came together. That picture was very powerful and positive – and a message I want him to remember.

“On a wider level, for those parents looking for advice, I’d like to point out how much help is already out there via helplines and our voluntary and community sector covering all elements of our diverse society. The details of programmes and helplines are attached below.

“We are there to support anyone who needs help, is our message. Professional role aside, I, like any other person who lives here, want to stand united in the face of such loss, as one of the first steps towards a healing process for the city.”

For further details and help, please go to
www.manchester.gov.uk/manchestersupport

MHCC is committed to the real living wage

Our year in video 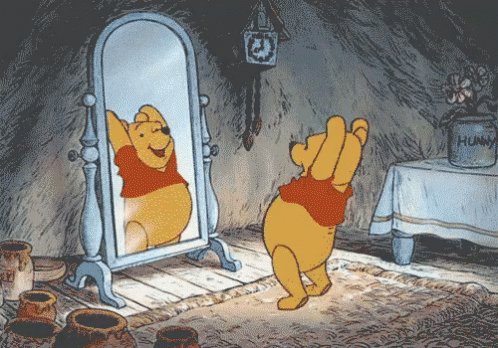