A major new campaign to encourage smokers in Greater Manchester to quit  launched on National No Smoking Day (13 March).

The new ‘exsmoker’ campaign centres on the real life experiences of former smokers from across Greater Manchester, providing a positive message that you can stop smoking.

While reminding smokers of the serious health impacts of tobacco, the focus is more on the personal benefits of quitting, as experienced by these local residents.

They include Jacub Sabo-Dutten, of Stockport, who started smoking at the age of twelve. He says: “I would have paid for cigarettes over food at one point of my life. It might take time, and a lot of effort, to quit – but you can definitely do it.”

Many of the campaign participants described feeling trapped by smoking and talk about the freedom they feel after stopping.

Charlotte Makin and her partner Harry Ingham, both from Bury, quit when Charlotte became pregnant. She says: “You think it’s going to be hard. But once you quit you’ve got all your time back, you’ve got more money, you can breathe better and you’re not smelling of smoke.”

The campaign launches as new analysis reveals that between 2012 and 2017 (the most recent figures available) more than 400 people a week successfully stopped smoking in Greater Manchester.

It has been commissioned by the Greater Manchester Health and Social Care Partnership as part of its Making Smoking History ambition to reduce smoking rates in Greater Manchester by a third by the end of 2021. This is faster than any other major global city and would mean 115,000 fewer smokers.

Sarah Price, Greater Manchester Health and Social Care Partnership’s Director of Population Health, said: “Over the past five years over 106,000 people in our region have stopped smoking for good. While this is great news, we want to empower and support even more people to join them. The sad fact is that smoking still kills 13 Greater Manchester residents a day. That’s why we’re determined to make smoking history in our region.

“Stopping can be hard but there are many ways you can successfully quit, even if you’ve tried before. We’ve put local exsmokers from across Greater Manchester at the heart of our new campaign to inspire thousands more people to quit and show that, no matter your situation, you can stop smoking.”

The right advice, support and motivation can help you to quit and stay quit. For information, visit GMHealthHub.org or call the GM Stop Smoking Helpline, 0300 123 1044. Advice and support is also available from: 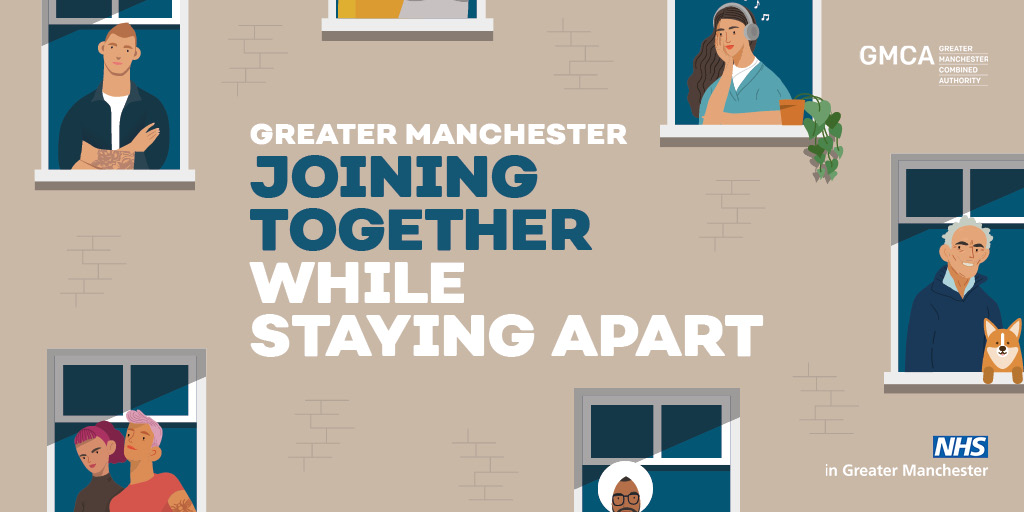