People in Greater Manchester are being encouraged to check that they, their children and teenagers have had two doses of MMR vaccine following confirmation that measles is still circulating in the area.

The call comes as 32 cases of measles have now been confirmed across Greater Manchester.

Public Health England (PHE) is working with local partners to make sure people are aware of the signs and symptoms of measles and encourage anyone who has not been fully vaccinated to take up the offer of the MMR vaccination. Anyone uncertain about whether they or their children has had two doses of the vaccine can check with their GP.

Dr Kristina Poole, Consultant in Health Protection at PHE North West, said: “Over the last three months we have seen a large increase in confirmed cases of measles across Greater Manchester.  This is of concern as measles is a very infectious virus and the majority of the cases are in unvaccinated children.

“Measles can spread rapidly among communities if people have not been fully immunised. While most people who catch measles will recover completely within a couple of weeks, it’s important to remember measles can be a very serious illness that can leave permanent disability, and occasionally even kill.”

“MMR not only protects them, but also limits the chances of the virus spreading more widely, for example to children who are too young to have the vaccine and to adults who may be more vulnerable to the disease. MMR is a highly effective and safe vaccine.”

Measles is a highly infectious viral illness, so anyone with symptoms is also being advised to stay at home and phone their GP or NHS 111 for advice, rather than visiting the surgery or A&E, to prevent the illness spreading further. It is possible for anyone at any age to get measles and the illness can be more severe in teenagers and adults than in young children.

Measles symptoms to be aware of include:

PHE advises people with symptoms of measles to:

Further information is available at: https://www.nhs.uk/conditions/measles/

So, who would YOU want to keep safe? City’s health chiefs talk friends, family and personal plea behind 14-day isolation rules for Covid contact tracing 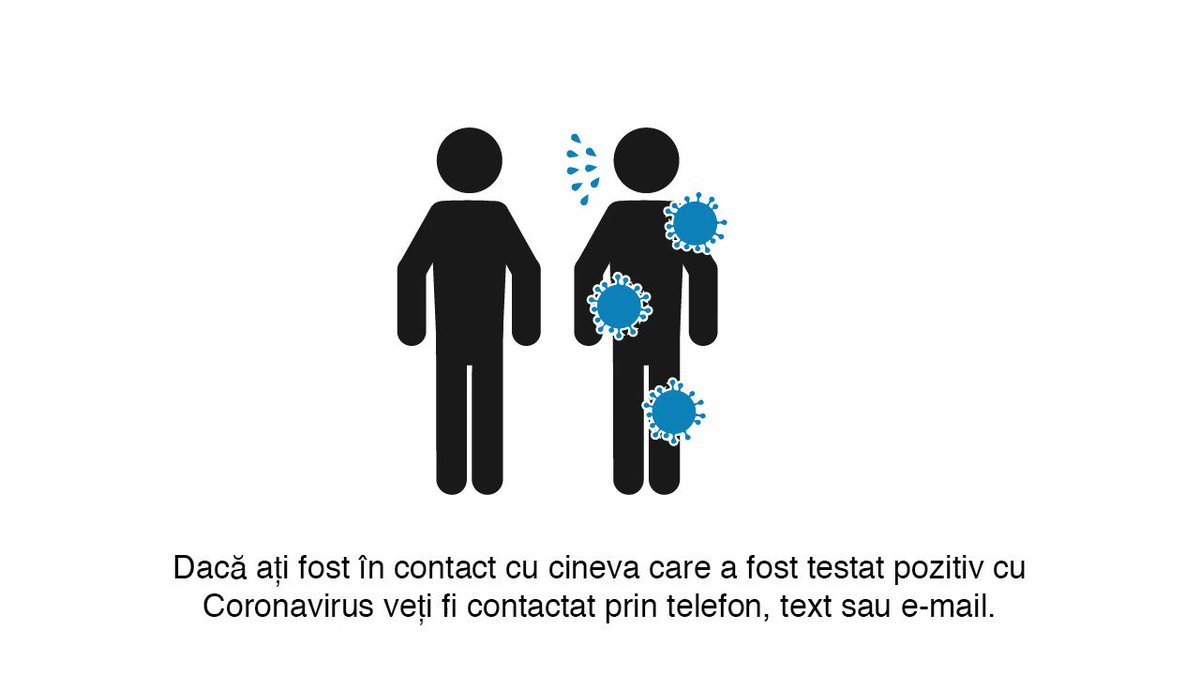