Working closely with healthcare bosses and senior council officials, Wendy Meredith will play a major role in overseeing the change in approach to health and social care across Greater Manchester, with regional authorities preparing to take control of a ?6 billion NHS and social care budget.

The appointment follows a unique agreement on July 10 to create a united, single leadership for public health across Greater Manchester – to focus on preventative and targeted work to help 2.8million people stay healthy, able to work and have better family life.

The new role will oversee a greater emphasis on prevention and early intervention to stop people becoming ill ? so that they can remain independent and have the best family, work and lifestyle opportunities.

Wendy Meredith, who is the current Director of Public Health for Bolton Council and chairs the Greater Manchester Directors of Public Health Group, brings a wealth of experience to the position after working in the healthcare sector for over 30 years. She is looking forward to having an influential role at such an integral time.

“We know that good health is linked to healthy habits such as eating well and being active but more importantly, to having a good job, a decent home and people to care about. Our priorities include supporting parents to give their children the best possible start in life, supporting people to be in sustainable and good-quality work and nurturing a social movement for change to enable people to make their own informed choices and adopt healthy habits.

“It is an honour for me to accept this position and I cannot wait to play my part in shaping the region’s health and care system as we look for new ways to help people to stay healthy and enjoy better lives.”

After starting her career in the NHS in 1983, working as a Radiographer in Salford and Manchester, Wendy Meredith will now work alongside key figures from Public Health England, NHS England, Greater Manchester Combined Authority and the emergency services to deliver the region’s long-term vision for devolved powers.

Ian said: “The appointment of Greater Manchester’s first ever Director of Population Health Transformation is the latest major milestone in the process of devolving control over health and social care to the regional authorities.

“This appointment is central to a new joined up way of working and ensures Public Health continues to play an integral role in the process of devolution. Wendy brings a wealth of expertise and experience with her to the role and I am sure she will be an integral figure in the future of Greater Manchester’s healthcare system.”

Duncan Selbie, Chief Executive of Public Health England, said: “I warmly welcome Wendy’s appointment. These are exciting times for Greater Manchester as everyone pulls together to improve the health and wellbeing of local people. Wendy’s role will be pivotal to keeping everyone focused on this as the primary aim of devolution.”

said: “If we are to develop a more successful healthcare system for Greater Manchester’s 2.8 million residents, we will need much greater emphasis on prevention and early intervention. Wendy’s role will be crucial working with individuals, families and communities to take better care of their own health. This will help Greater Manchester become a much healthier place to live.”

How the new role fits into Greater Manchester Health and Care Devolution: 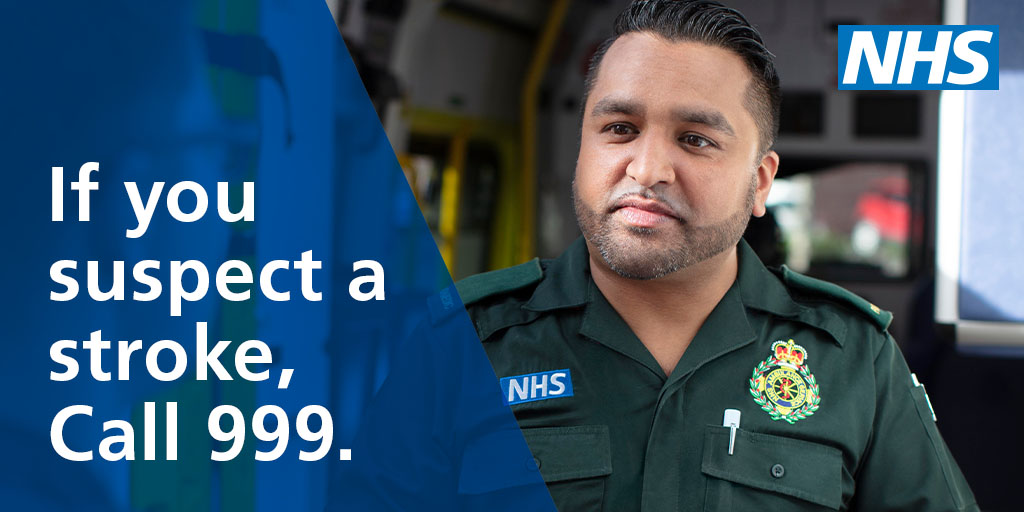 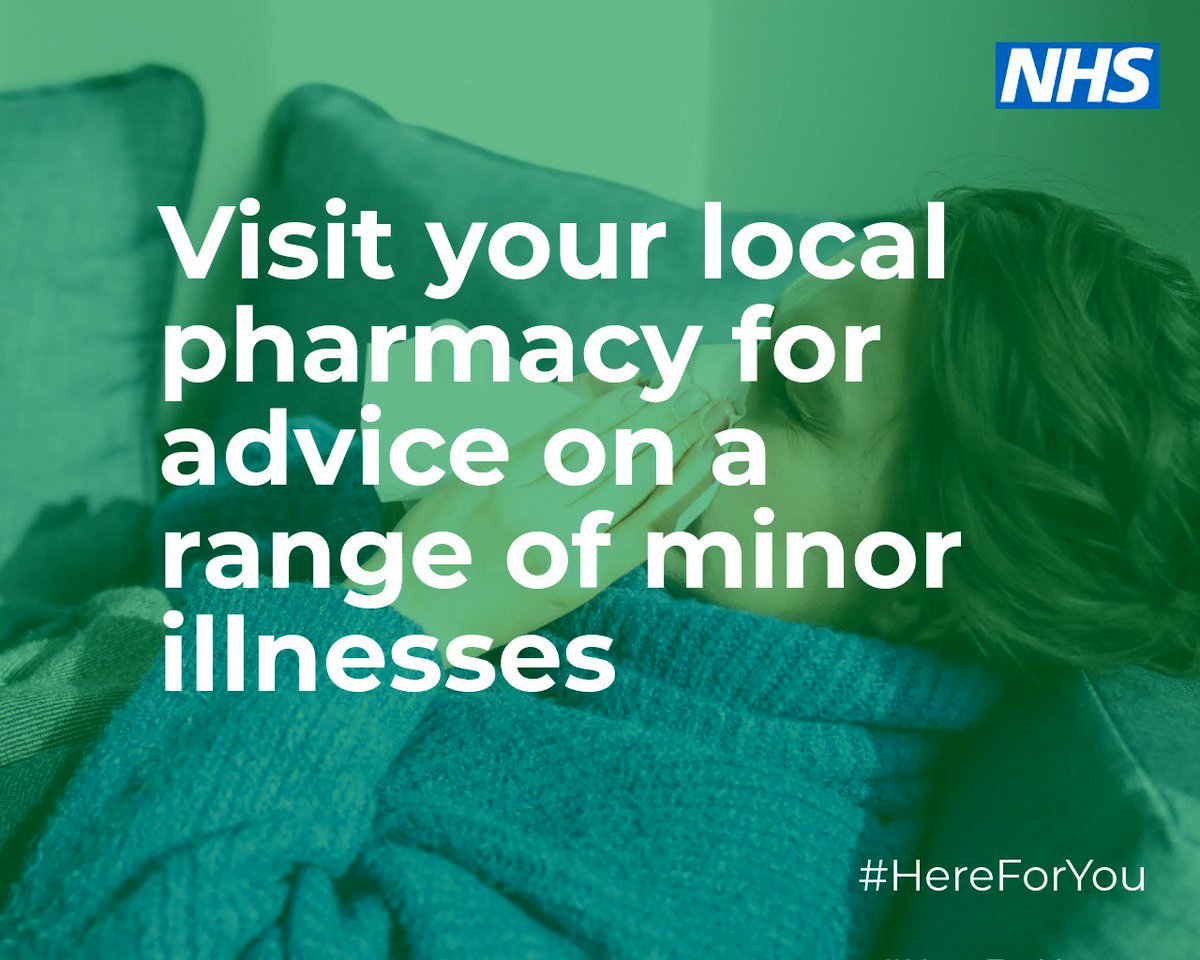