Abusive Head Trauma, often referred to as Shaken Baby Syndrome, can cause catastrophic injuries  including intracranial injuries, retinal haemorrhage and certain long bone fractures and spinal fractures which can lead to brain damage, blindness, learning difficulties and death. Research suggests that two years after the injury – 24.5% of babies with Abusive Head Trauma have died and 40% will have significant disabilities. Abusive Head Trauma can result when a baby is shaken, thrown, hit or slammed against a surface.

ICON is a nationally coordinated multi-agency programme, designed to support parents by reinforcing the simple evidence based four point message which makes up the ICON acronym:

I= Infant Crying is normal and it will stop.

C= Comfort methods can sometime soothe the baby and the crying will stop.

O= it’s OK to walk away if you have checked the baby is safe and the crying will stop.

N= Never ever shake or hurt a baby.

The south Manchester ICON pilot commenced the 1 May 2018 and completed on the 31 August 2018. The pilot focused on all live births due during June 2018 at MFT south Manchester site. There were 70 families who took part in the programme all of which were Manchester residents.

Each family included in the pilot who attended / received the appointments / touch points below received a leaflet and were engaged in a conversation to highlight the ICON message as outlined in table 2 below. This message was reiterated at each subsequent touch point.

Overall the pilot was successful from both parents and professionals perspectives. Parents understood and remembered the message and highlighted the importance for them of the conversation rather than the leaflet alone.

‘I have used the mantra, ‘babies cry, I can cope’ myself when baby has cried. It has gone round my head and helped’

Professionals found the message flowed well alongside other health messages they were giving e.g. safe sleeping and that the programme fit easily into existing contacts and visits.

‘…easy – fits nicely with bonding, attachment and handling of newborns’

Some parents highlighted a belief that the message was more important for first time parents. However it has been noted from Serious Case Reviews and learning reviews that Abusive Head Trauma features more in second, third and fourth babies so it will be important to highlight this within future briefings for staff to ensure this message reaches parents.

‘as a second time parent I know about this, but can imagine being a first time parent thinking it would be very useful’

Proposal for extending the scheme citywide

Based on the findings of the evaluation of the south Manchester Pilot we propose the following:

National Covid track and trace system up and running 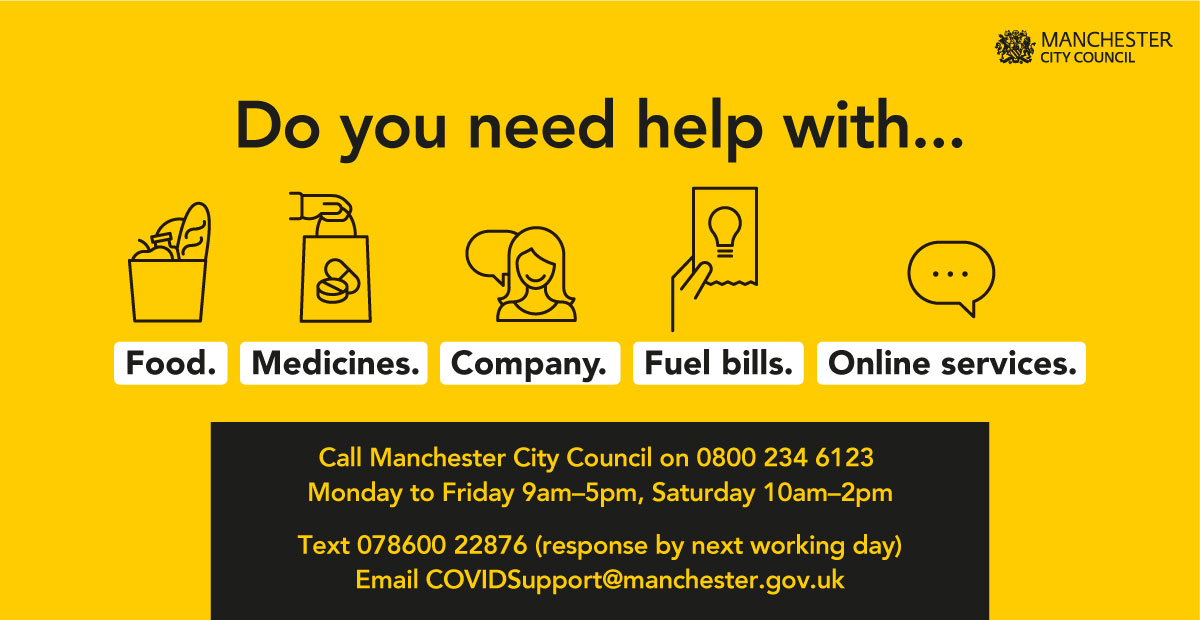